Meet the Ladies in STEM program at ELAC 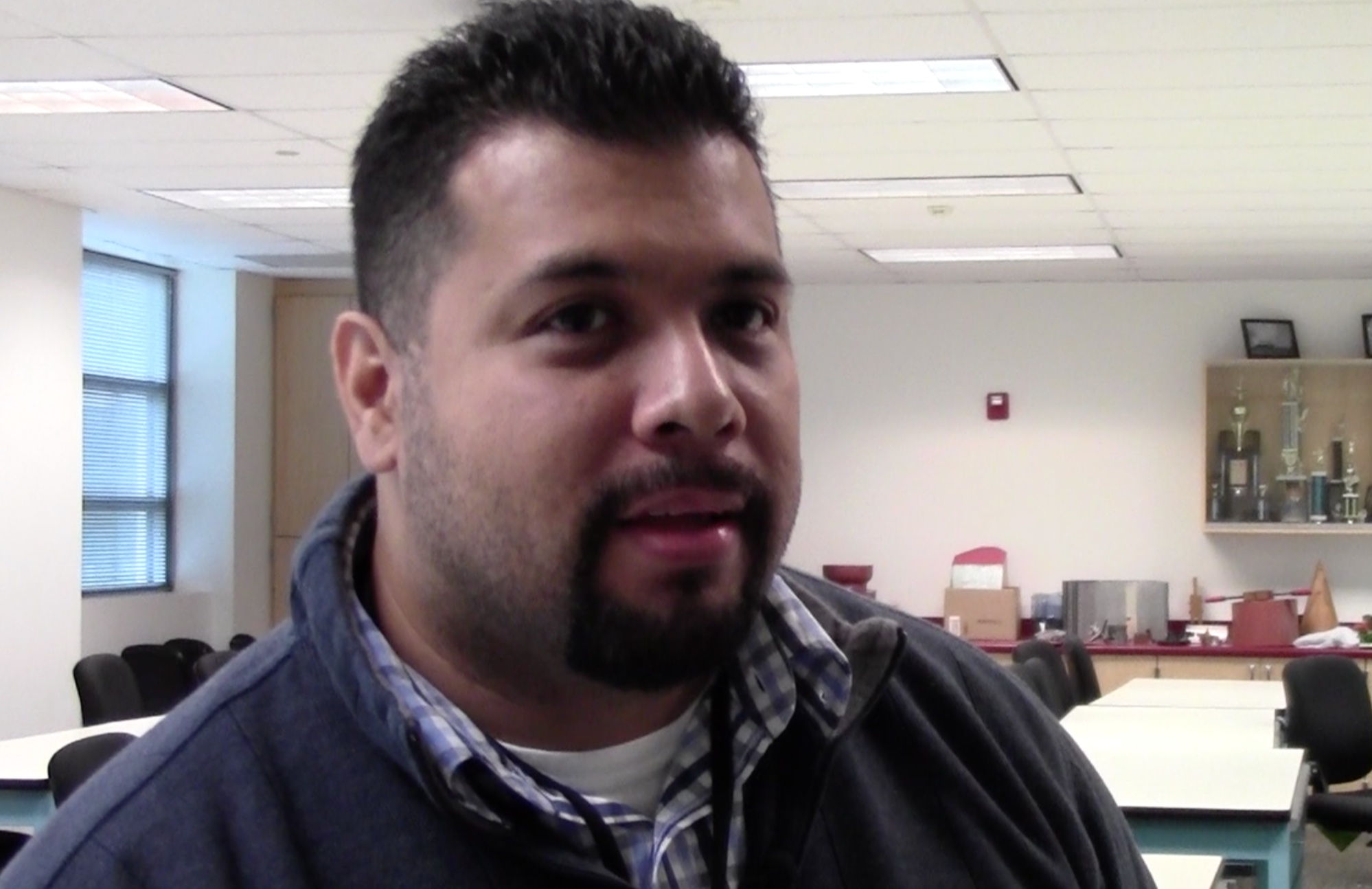 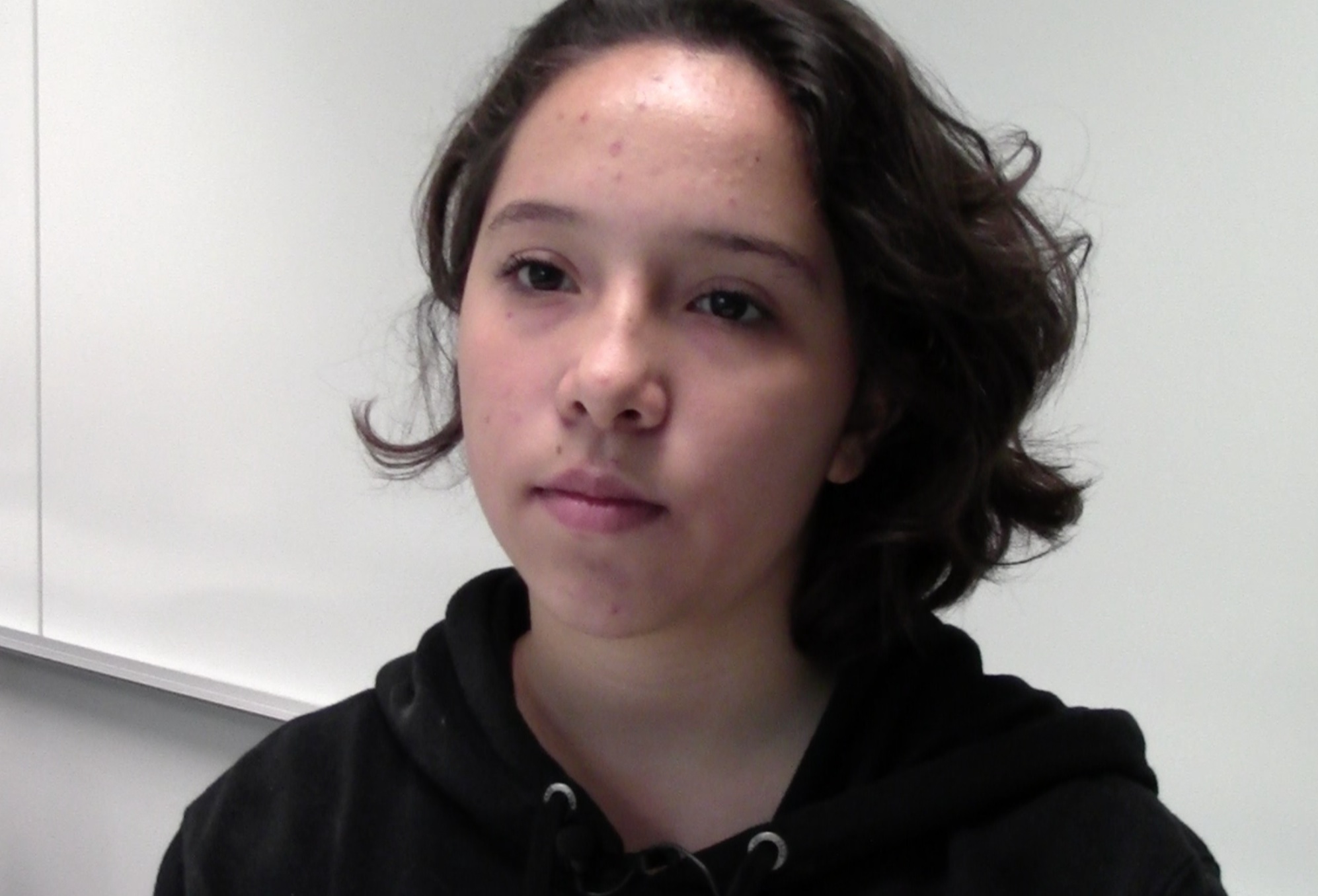 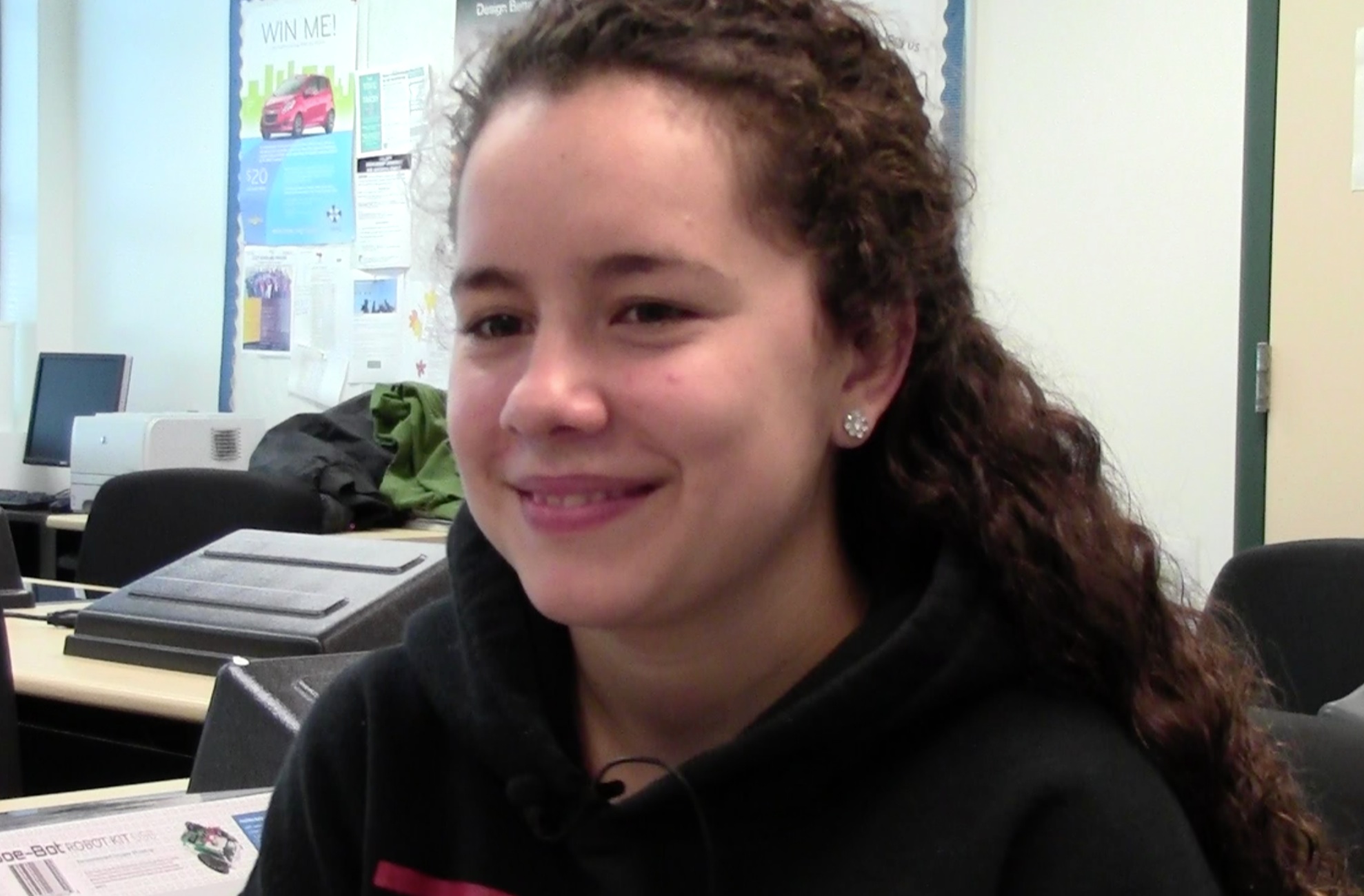 Though she was hesitant to join the Ladies in STEM at first, Arleen loved building and coding robots 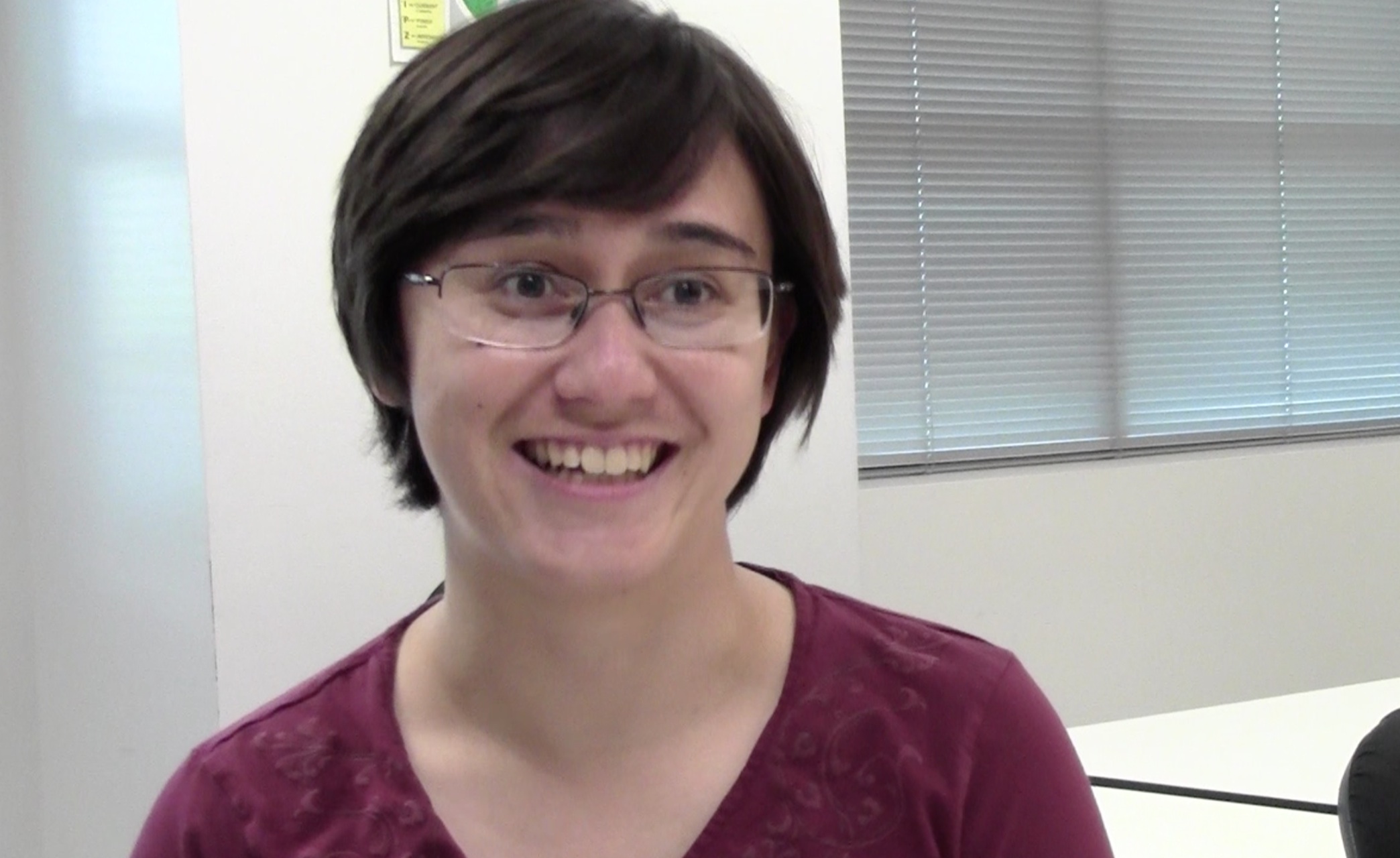 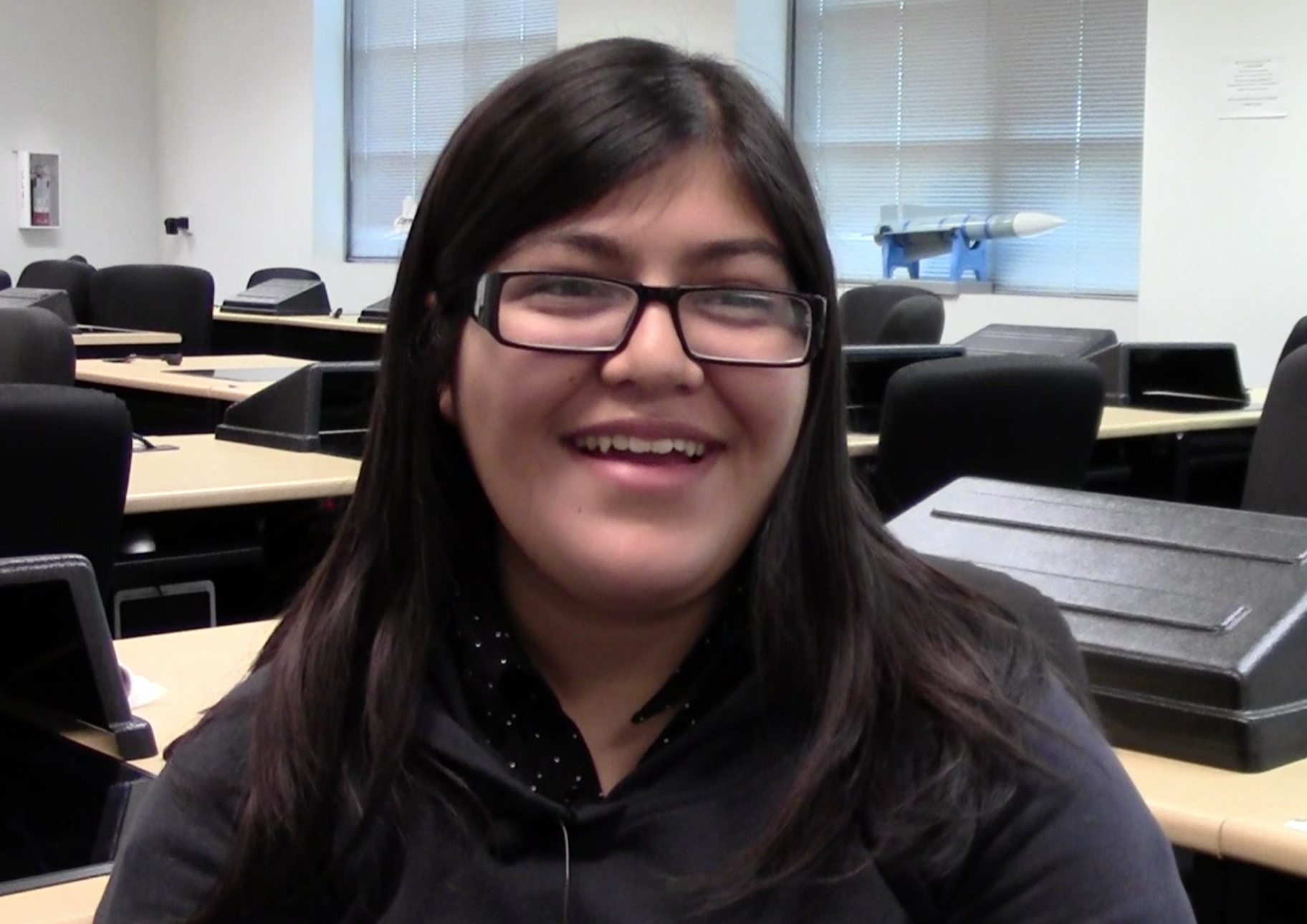 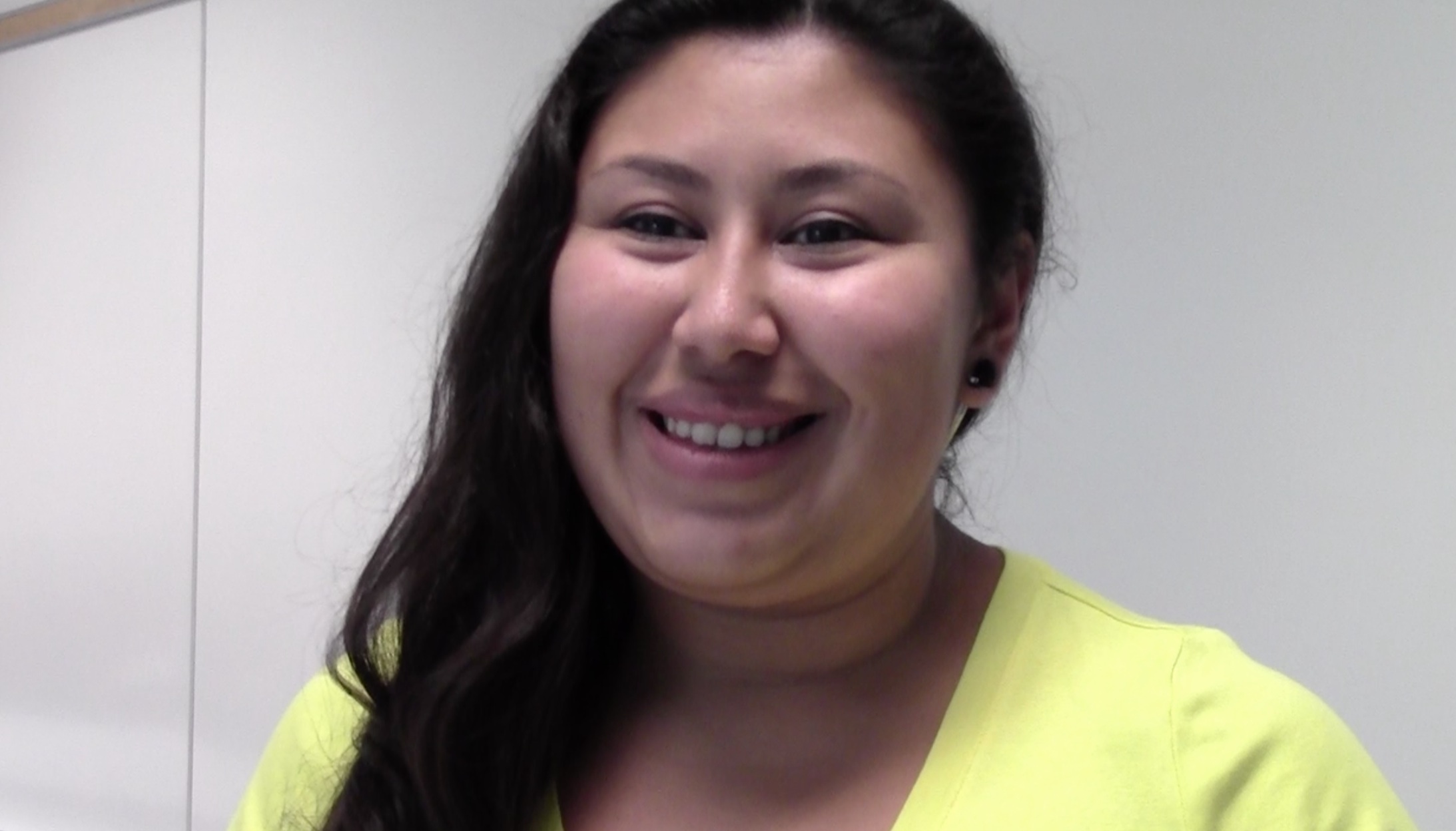 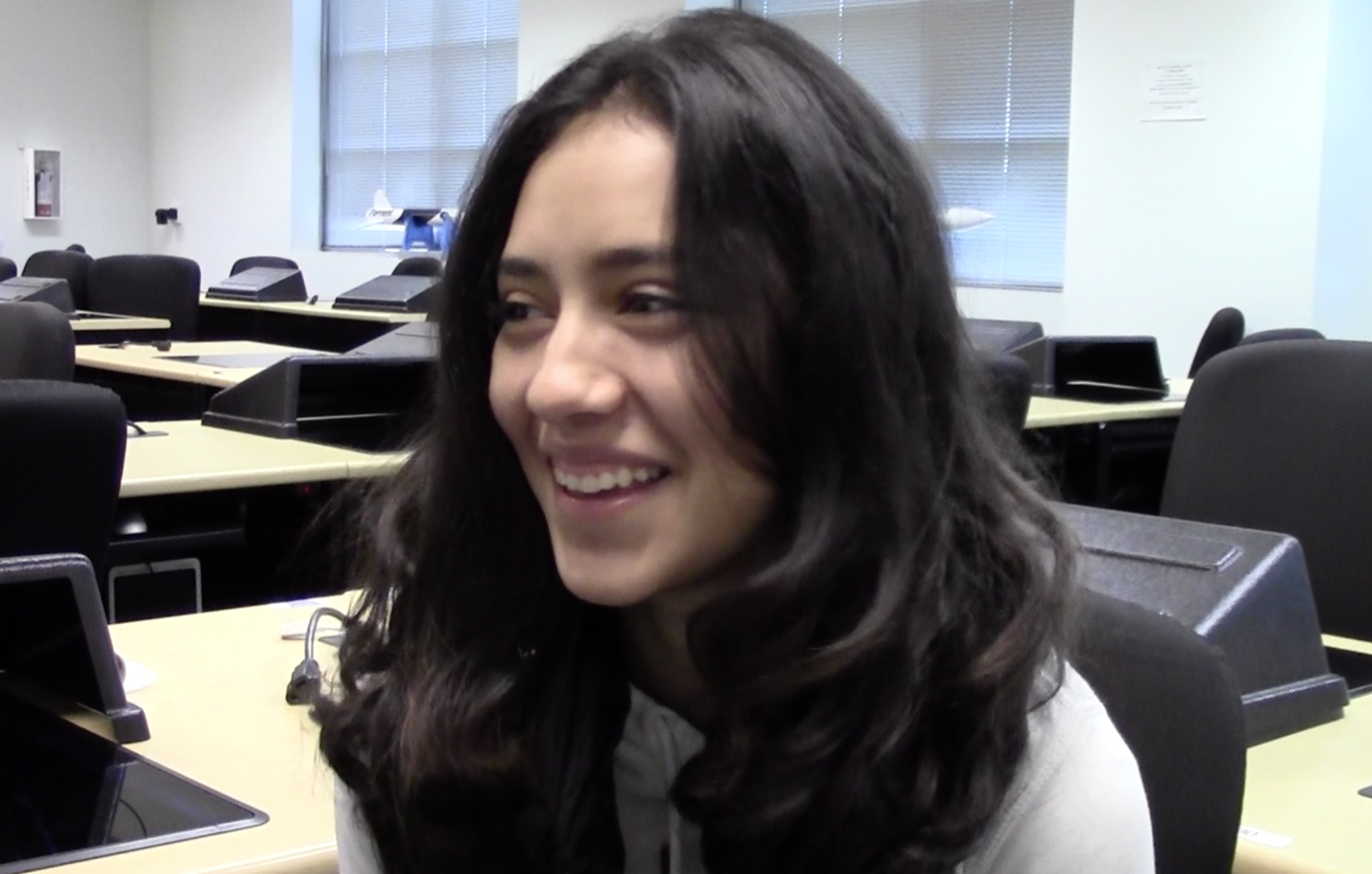 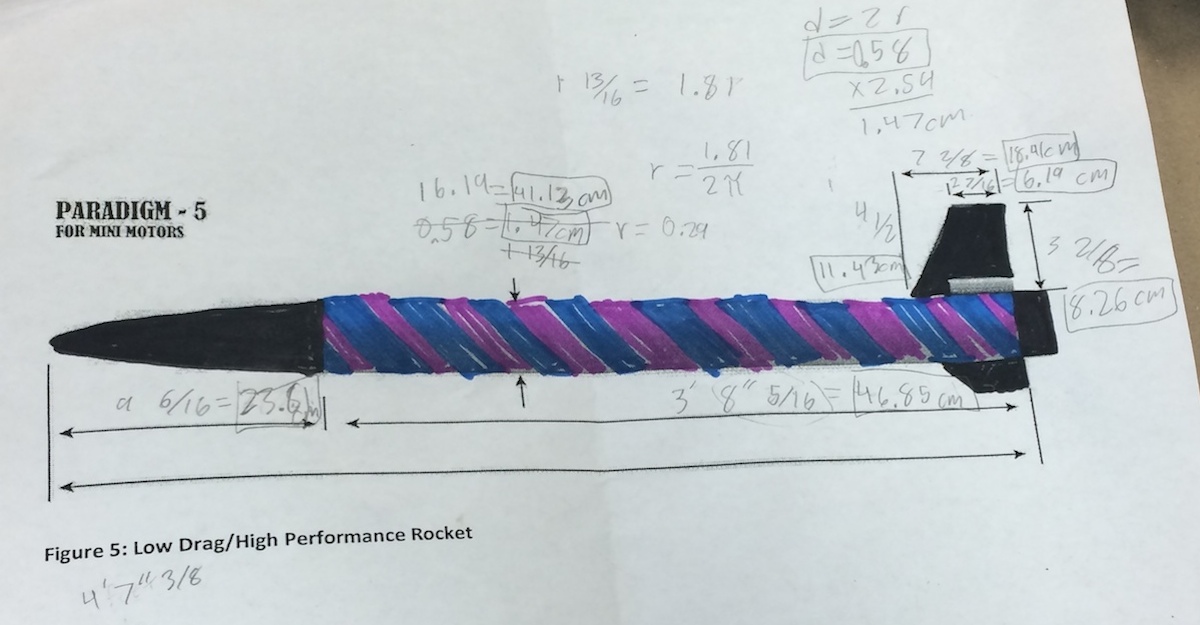 When Arleen Llamas walked into the science classroom at East Los Angeles College, she didn't want to be there.

“I’m not really good at math so I was just like, ‘the rest of the girls are going to think I’m stupid or something,’” Llamas said about her fears to take part in Ladies in STEM.

Her fears aren’t unlike those of others who are intimidated by the sciences.

“A lot of times [students] think that engineering is something where there’s a lot of math and a lot of science so it can be difficult,” said Vazquez. “It is. I’m not going to sugar coat it, but what they don't realize is that it can also be fun.”

Bringing fun to science is one of the things the Ladies in STEM program at ELAC strives to do. The program brings local high school girls together over the course of three weekends to participate in hands-on projects in the Science, Technology, Engineering and Mathematics fields. The students learn the basics of engineering as they learn how to build and control robots and construct rockets. The program culminates into a rocket launch event on Dec. 13, when the ladies and their instructors bus to the Lucerne Valley to launch their rockets.

“It was fun because we got to go into the desert and get to see what it’s like to be with other people that have build rockets and to see like more advanced rockets,” said Yadira Gutierrez, who described the rocket launch she participated in last year. “NASA was there. That was cool.”

Gutierrez was part of a co-ed program at ELAC in which high school students built rockets but this is the inaugural group for the Ladies in STEM.

“The Ladies in STEM program is something that we, as a department here at ELAC, have really tried to increase participation of females and in particular Latinas,” said Vazquez.

In the Science, Technology, Engineering and Mathematics fields, there is an underrepresentation of women. According to the National Girls Collaborative Project, in 2010 women participation in STEM at the undergraduate level depended on the program, but is low: just 18.4 percent in engineering. That number was even smaller, just 10.6 percent of bachelor’s degrees in science and engineering were given to minority women.

The numbers show a large discrepancy in equality, but Vazquez found that they don't tell the full story, and that it is sometimes even more slanted.

“In some cases, like my graduate class, there were no women in my class. It was all males,” he said. “Fixing this is something I am really passionate about.”

This was the idea for the start of the Ladies in STEM program at ELAC: to give young women in the area the opportunity to explore the scientific field and to pique their interest in the subject. One of the ways this is successful is through the role models the girls gain in this program. ELAC engineering students are mentors for the program but maybe the most important part is that some of the mentors are female.

“It’s great that we're motivating other females little by little to get involved,” said Tiffany Alvarez, a mechanical engineering student at ELAC who serves as a mentor for Ladies in STEM. “We’re giving them advice and kind of showing them that it’s not only males in STEM. There’s ladies out there too so you shouldn't be scared to go into these types of fields.”

Though Llamas was scared to participate in the program originally, she jumped right in and thrived.

“I came in here and the girls were like really friendly and asking for help for what we had to do,” she said. Her favorite part was working with the robots and she’s happy she stayed that first day.

“This is a really good program cause of the people in it.”

Vazquez feels that the first Ladies in STEM program has been a success and he wants to keep it going.

“Our hope is to institutionalize this program so that we continue offering it to not only high school students but to get it out to middle school students as well,” he said.

He hopes that through programs like this one, more women will join the engineering field. He even hopes that one day they will take over this program.