When Ulises Hernandez grew tired of looking over his shoulder while driving around East L.A., he started biking everywhere he went to avoid the constant fear of being pulled over.

“I was given a car when I graduated from high school, and I never used it because if I were to get pulled over…it’s not worth it,” said Hernandez, 23, who is living in the U.S. under Deferred Action for Childhood Arrivals (DACA). This protects those who came to the United States as children by allowing them to “defer removal action” for up to two years. This was extended to three years through President Obama’s recent executive action regarding immigration reform. DACA was not enacted until 2012, so Hernandez spent years fearing deportation while living here as an unauthorized immigrant.

Hernandez’s parents tried to obtain their citizenship before opening their car wash. But halfway through the process, the U.S. Commission on Immigration Reform recommended a reduction in the level of legal immigration by 30%, which essentially voided their applications. The family tried to continue reapplying for the next few years, but eventually decided to rely on the family-owned car wash as a means of stability.

Hernandez spends three days each week at his father’s car wash while working toward a business degree at Pasadena Community College. He believes the car wash offers his family some protection, since they “pay into the system” through taxes on the business.

“We can’t ask for help from the government so we end up paying higher taxes on things-especially for water and electricity.”

Morris Levy has extensively researched public policy regarding immigration, and he said there is a widespread misconception amongst Americans that the majority of unauthorized immigrants do not pay their taxes.

“Locally, almost all [illegal immigrants] pay sales taxes and many pay property taxes. The IRS issues Individual Taxpayer Identification Numbers (ITINs) to people who do not have a Social Security Number. Bear in mind that the IRS wants to collect income taxes even for income earned unlawfully, and it is a crime not to pay taxes on this income,” said Levy.

Levy explained that paying taxes and being embedded into the “system” doesn’t hurt illegal immigrants in any way because the IRS is not linked with the Department of Homeland Security. He also points out that President Obama's new immigration plan may influence American political views on undocumented immigrants, since up to 5 million of these individuals will be protected under these reforms.

“Linking them would require an elaborate bureaucratic procedure. On the one hand DHS might not want to invest resources in targeting precisely those undocumented immigrants who are proven entrepreneurs or productive workers and are contributing to the federal coffers… immigration enforcement has nothing to do with the IRS' mission. Tax collection has everything to do with it. Why agree to something that would likely deter immigrants and their employers from paying taxes?”


This dichotomy leaves unauthorized immigrants paying taxes for services they do not have access to, such as financial aid.

The Hispanic population of East Los Angeles is more than double that of Los Angeles as a whole.

Hernandez discovered he was ineligible for financial aid after he had spent years working toward his dream of attending the University of Notre Dame. He had the grades and test scores to be accepted, but he was missing one key part of the application.

“My professors all told me I could get in, but one of the things college applications ask for is your Social Security number.”

Hernandez asked his father for the number so he could complete the application. He assumed this would be a very quick conversation. But instead, his father revealed something he had kept from his son his whole life.

“He said oh you need to sit down and we need to have a talk…so I learned really far out about what was happening.”

After 18 years of assuming he was an American, Hernandez was told he was actually not a citizen. DACA was not enacted until 2012, so at this point Hernandez had been living in the U.S. as an unauthorized immigrant without any deferral of removal.

“I spent 18 years I guess in the dark…My entire childhood I thought I was an American and I was a little hurt but it was more of a protection than a concealing effort for my parents.”

Once he learned that he was not a citizen, Hernandez said he was even more inspired to earn the best education he could under the given circumstances.

“I’m always being pushed to continue in school…because all that effort looks good in my profile and it’s something that can help me later on to persuade people or attorneys or government officials that I deserve to be an American citizen.”

President Obama’s immigration reform may help students like Hernandez on the path to citizenship. But until then, Hernandez is hoping Americans will begin to realize that many immigrants, like his father, are hoping to give back to American society while living here.

“A lot of us are hard working citizens and we do pay our taxes even though we will never see a return.”

Returning to Mexico is not an option for Hernandez, who defines himself solely as an American citizen.

“This is our home. You can’t send me back because I don’t know Mexico. This is my home.” 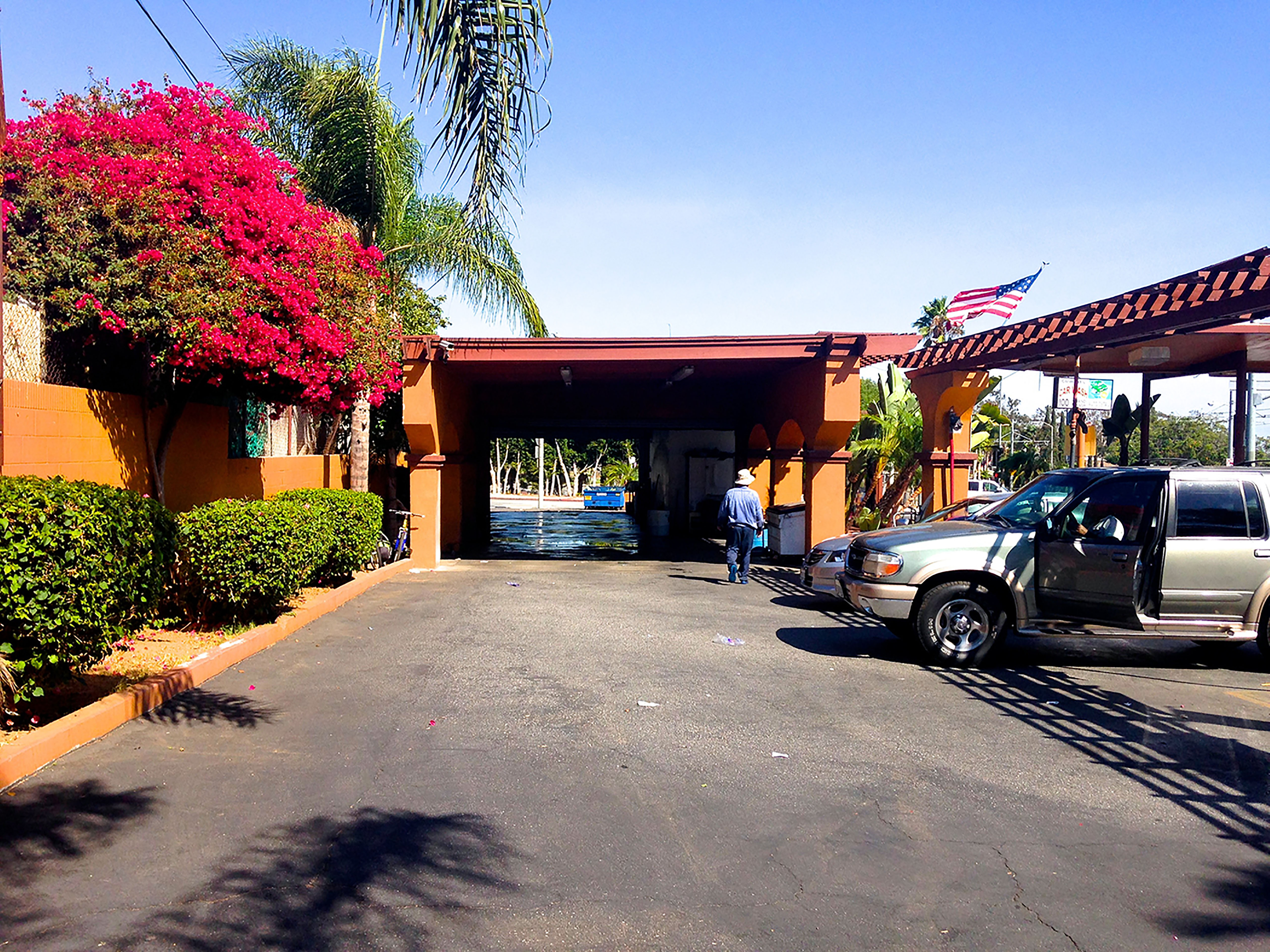