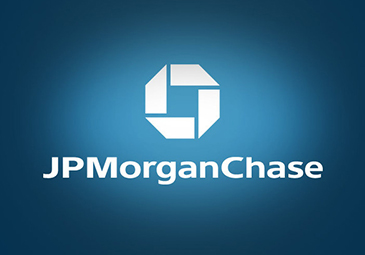 One of ELACC's many partners, JP Morgan Chase donates its time, money and effort to help these affordable housing developments become a reality in East Los Angeles. 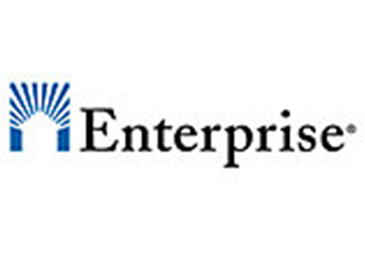 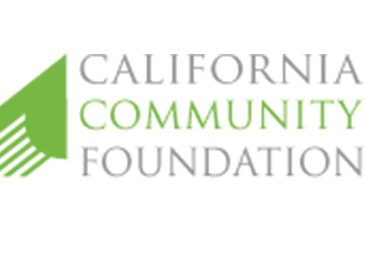 The California Community Foundation provides a grant to ELACC in order to aid their affordable housing initiative through their own housing and economic development program. 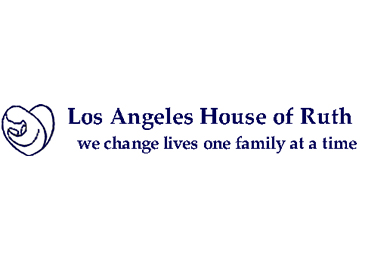 The Los Angeles House of Ruth is an organization that specializes in providing support and other services for homeless, battered women with children. They partnered with ELACC for the Whittier Apartments where some of their women will be housed. 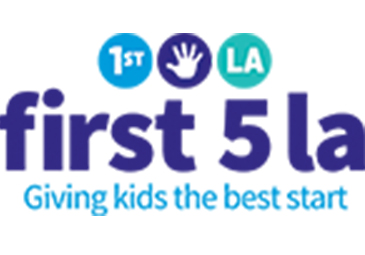 First 5 LA is a nonprofit organization that specifically targets kids under the age of five to ensure that they have access to a healthy and opportunistic lifestyle. They also teamed up with ELACC for the Whittier Apartments in order to provide housing for the families of some of their children. 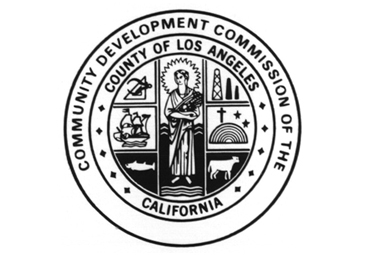 The CDC was one of the primary finance partners for the Whittier Apartment development that had its groundbreaking ceremony on Monday, December 8th.

Throughout East Los Angeles, you will see the characteristics of most low-income neighborhoods: a surplus of homelessness, littered streets, and abandoned and rundown buildings – not to mention a rampant crime rate. However, Maria Cabildo doesn’t see those things like most people. She sees these areas as a possibility for change.

Cabildo founded the East Los Angeles Community Corporation in 1995 with the mission to improve the housing and economic sectors of East Los Angeles. Since its inception, ELACC has provided 388 rental units in the city and county of Los Angeles either through renovations of existing properties or through new developments.

What started as a simple idea to help restore social and economic justice throughout East LA, Cabildo now finds herself fighting to save a community that is plighted by Los Angeles’ incredibly high cost of living.

In L.A. County, 53 percent of renters spend more than 30 percent of their income on rent – a percentage that is higher than both the state (47 percent) and the nation (41 percent).

It is already known that Los Angeles has the highest population of homeless individuals in the nation but what is even more threatening is the fact that according to the United Way’s Quality of Life in L.A. report, more than one quarter of people in L.A. County live below the poverty line.

The California Housing Partnership Corporation determined earlier this year that L.A. County needs at least 490,340 more affordable homes in order to provide for its poorest citizens. The reason why Los Angeles is currently facing this housing epidemic is not only because of the high quality of life but also because after the financial crisis, most residents could only afford to rent rather than own their own residences. In fact, from 2000-2012, rents increased 25 percent while incomes fell 9 percent. Also, Los Angeles boasts the lowest homeownership rates in the country with 39 percent of all households. 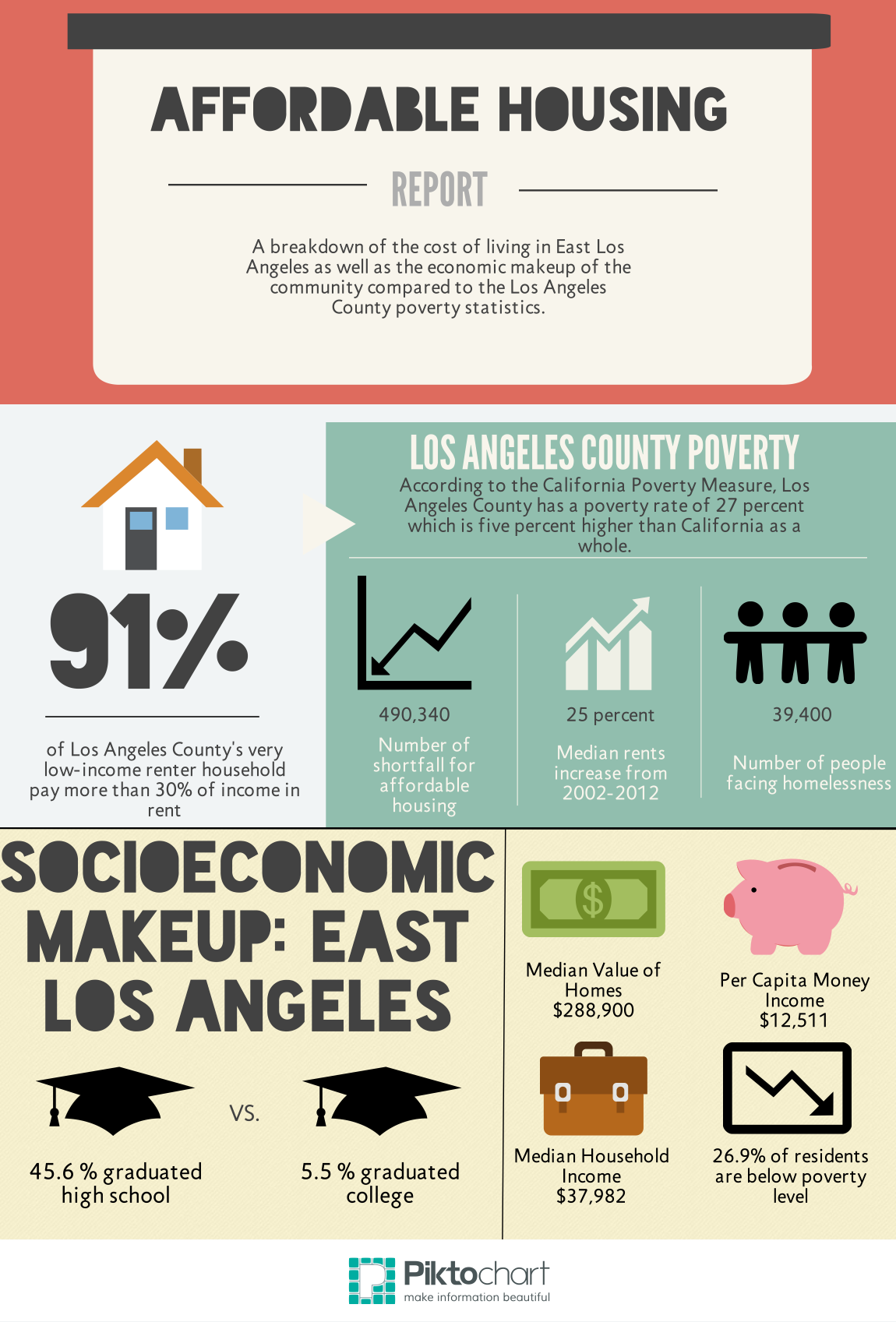 This countywide epidemic has been at the forefront of Cabildo’s mind as she tries to revamp one of the poorest sectors of Los Angeles County.

“In unincorporated East LA, there’s another issue of no rent control meaning that tenants lack a lot of tenant protection. So, there really needs to be more developing of housing with permanent affordability restrictions,” said the ELACC president.

ELACC doesn’t just build these developments to provide more housing for those in need. They also provide the necessary services those who are homeless or in severe poverty may not have like assets and wealth building seminars.

“In order to end homelessness, you have to take a more holistic approach,” said Nathan Graeser, a USC School of Social Work community liaison. “ You can’t expect to just provide housing for everyone who needs it and have the homeless problem solved. There’s just going to be even more people on the streets. “

Graeser recognizes the county’s lack of affordable housing but also stresses the importance of rehabilitating those who need these developments so that the retention rate will increase.

“If you don’t work with them on learning the necessary skills to maintain the city’s high cost of living, then Los Angeles will continue to be stuck in a vicious cycle of homelessness,” added Graeser.

ELACC’s newest development will not only provide 25 affordable apartments for 18 units being reserved for those who are homeless or at risk of homelessness, but it will also provide direct, supportive services for its residents.

In front of a crowd of about 40 people from the community, ELACC President Maria Cabildo officially announced the groundbreaking of their newest development in East Los Angeles. 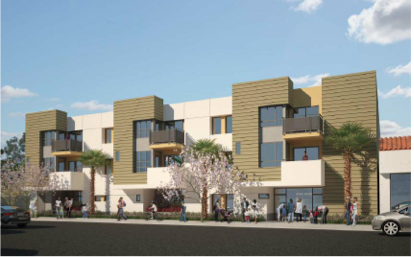 The apartment complex will consist of 25 apartments (15 1-unit bedrooms and 10 2-unit bedrooms) on three stories. 18 units are reserved for those who are homeless or are at-risk of being homeless with 12 of these 18 units designated for single-parent family households with a child under the age of five. The new development will be energy efficient with a LEED Silver rating featuring drought tolerant landscaping, high efficiency irrigation and EnergyStar appliances. It will also feature a centrally located and landscaped courtyard for residential use.

Cabildo and her crew are able to provide these developments based off grants as well as generous donations from their partners like JP Morgan Chase. A representative from the company, Jeff Schaefer, explained that the reason his firm partners with ELACC is because he knows it is an investment for the community.

Often, ELACC chooses abandoned or rundown buildings that highlight the community’s poverty for their development locations so they are not only providing more affordable housing but improving the overall quality of living for residents of East Los Angeles.

ELACC's impact can be seen throughout East Los Angeles as they currently serve roughly one thousand residents in the area with 300 more units in the process of being developed.

With Mayor Eric Garcetti's goal to end Veteran homelessness by 2015 and all homelessness by 2017, organizations like ELACC are receiving tremendous amounts of funding and community support to create these developments. However, the challenge remains for the residents to transform this affordable housing into permanent housing in order to break the vicious cycle of chronic homelessness.