The sun gently sets as the rays begin the pierce the morning sky. It is barely 7 AM, but Sara Sgarlata is already pulling up to work to begin her 12-hour shift. While other L.A residents are gearing up for the morning rush hours, Sgarlata is sketching financial plan for undocumented Latinos in East Los Angeles.

Sgarlata serves as the Program Coordinator for El Centro de Ayuda, a service organization that aids in a legion of issues that she claimed is plaguing the streets of Boyle Heights today: mental health, financial planning, gang violence, and parenting, and drug addiction.

"These problems are largely ignored in Boyle Heights, and we want to put these issues to light and give it the attention that it needs, Sgarlata explained.

Community leaders founded the program in 1981 in reaction to the demographic transformation that took place during the 1950s. According to the United States census, Boyle Heights was an immensely diverse community of Jewish people, African-Americans, and Latinos. However, the Jews moved moved to West Los Angeles while the black people moved to South Central Los Angeles. In addition, an influx of Mexican immigrants moved to the area to escape political turmoil of the Mexican government. Within the new population in the area, community leaders noticed a considerable amount of poor, undocumented Latinos that started to surface, and decided to take action.

El Centro de Ayuda operates three main programs that each provides an array of services for children and adults. The Family Source Center provides parenting classes along with academic tutoring for mathematics and reading in all grade levels. Additionally, the center offers financial education to stress the fundamentals of budgeting money and filing taxes. Also, the organization established the Gang Reduction and Youth Development program where they offer anger management and conflict resolution classes for troubled teenagers. The third program, the Crisis Intervention Center, holds therapy sessions and psychological health evaluations for emotional support. Sgarlata said El Centro de Ayuda encourages the importance of mental wellness because of the stigma it was in the community.

"Many people who may want to seek mental help are scared, because people may view them as crazy or unstable, and that's simply not the case," she protested.

Along with providing services with mental health, the organization holds workshops to teach the community about the commonality of mental instability. Their overall goal with the crisis program is to remove the negative connotation associated with mental irregularities.

Maria Chavez, a former patient of the mental health services, entered the program in 2001 for personal issues. She did not delve into specifics about her mental state at the time, but claimed that the organization helped her face her troubles head on. She urged the Boyle Heights community to take advantage of the resources available at the organization.

"El Centro really took their time with me. During the first sessions, I would literally just shut down and stay silent, because I wasn't comfortable with talking about my personal life. I eventually warmed up to them, and it was the best decision I've made in some time."

"Their are a lot of screwed up people in this neighborhood. A lot of people here are broke, and kids need proper guidance in general. I've been around for a long time, and I can honestly say that this organization helped jumpstart community involvement. They were one of the first to offer what they offer."

As of 2014, El Centro de Ayuda has seen over 1,000 successful patients from children struggling in school, gang-driven teens, and adults with financial issues. However, case worker Bagonia Lara, who has worked with El Centro de Ayuda for over 20 years, believed that the numbers are not what is important to the organization.

"To witness the positive transition of a human-being is the most important, and gratifying part of El Centro. We see patients at their lowest points in life. It amazes me to see a person, who could barely hold a job, overcome their obstacles and create a career."

As for the future of El Centro de Ayuda, Sgarlata hopes that the organization can continue to instill a positive impact to all of Boyle Heights. 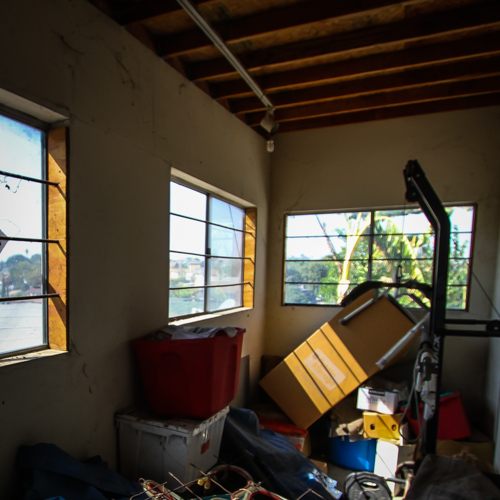 In this block, you will link to THREE different projects produced by classmates in your course. Believe it or not, editing the HTML in this block of code is essentially the same as editing the rest of the page: Links, images, text and photos. 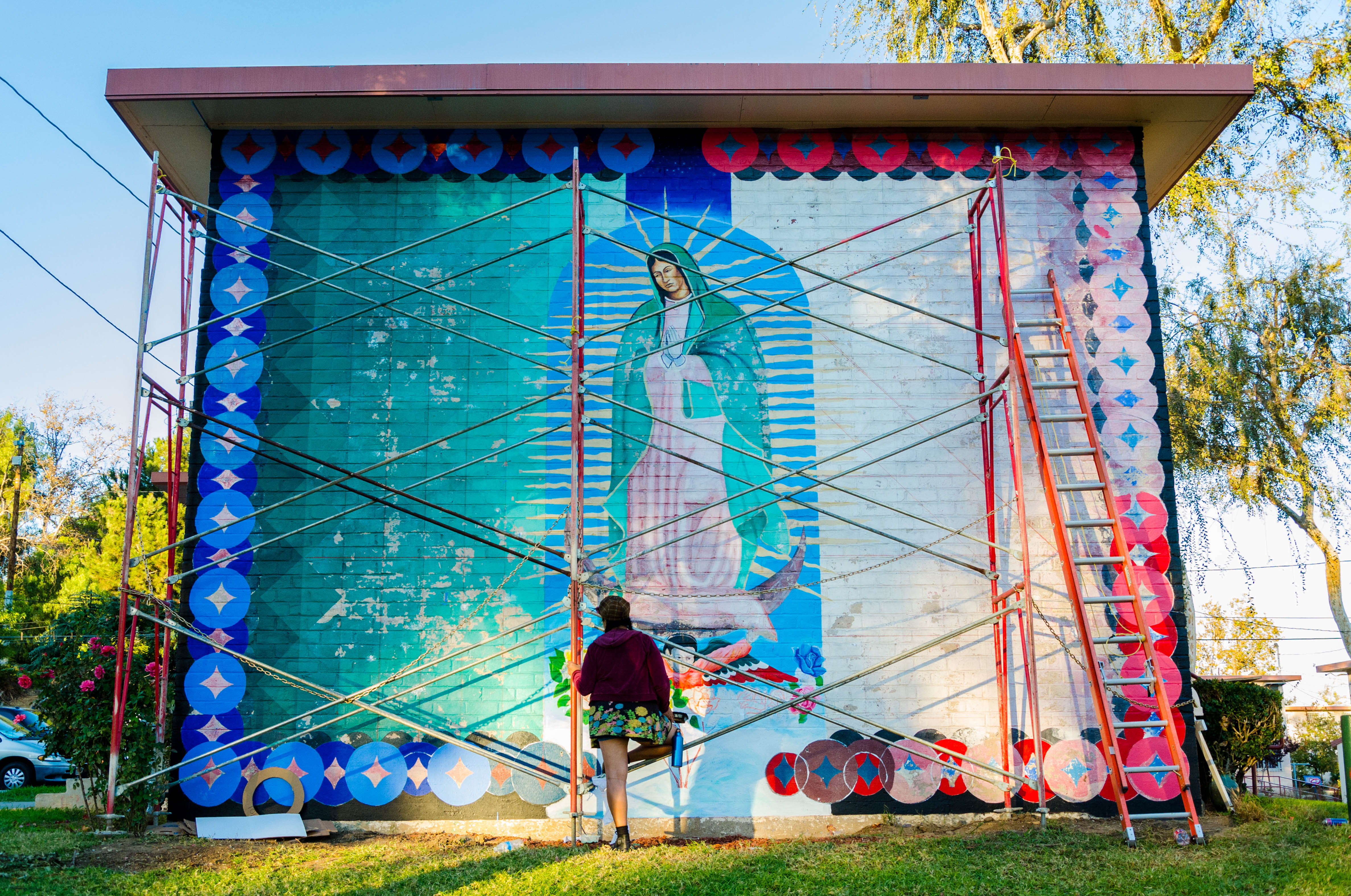 Every student is responsible for providing a teaser image, headline, link and summary to their classmates so others can link to their final multimedia pieces. 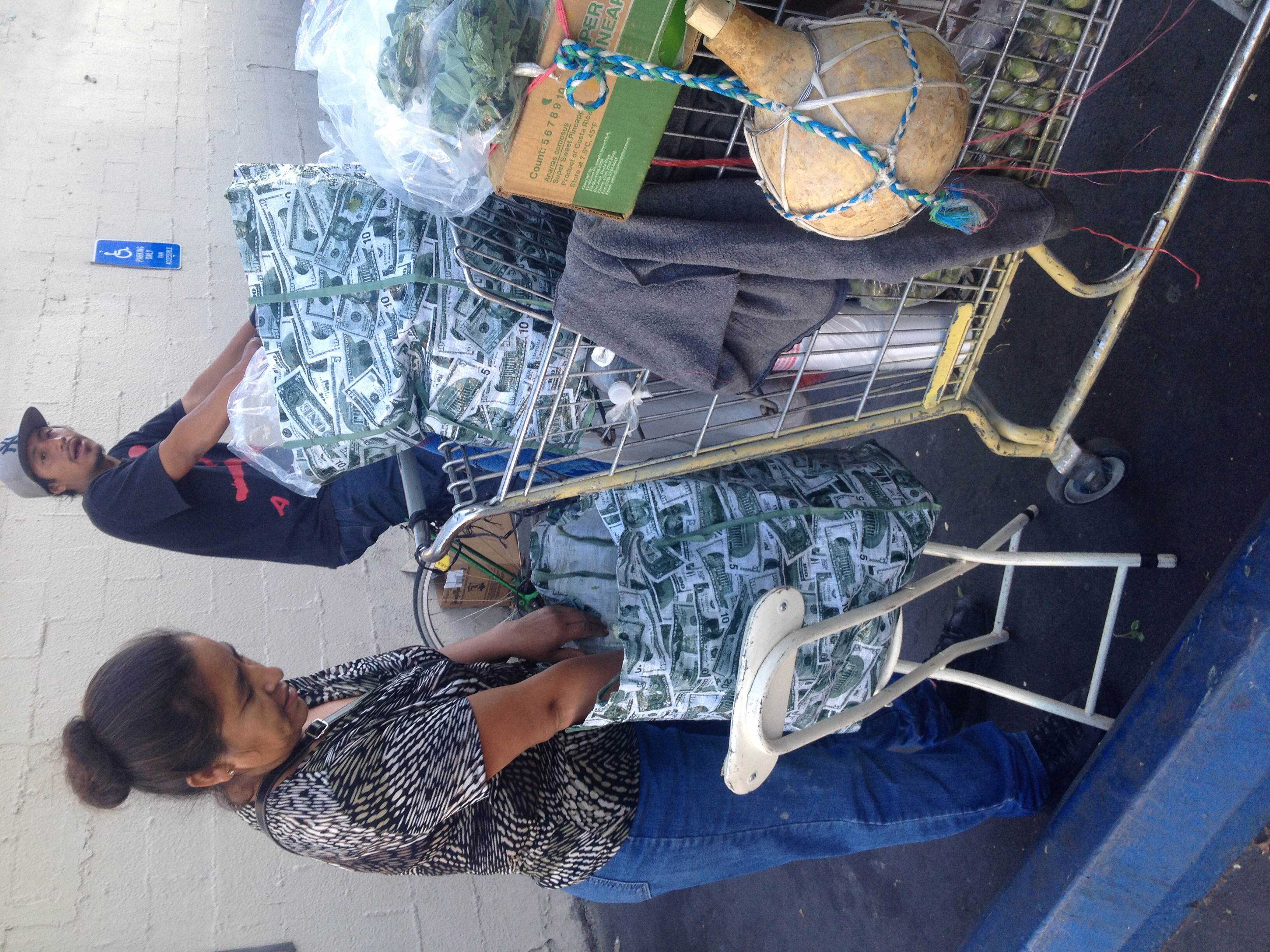