Listen below to Joel Garcia from Self Help Graphics, a community art collective.

Art and music are powerful influences in Boyle Heights. Both are the very heart of the culture within the community of Mariachi Plaza. But, what the art and music are expressing is the looming threat of change moving onto First Street and the importance of keeping Boyle Heights culture alive.

In an effort to raise more awareness for local businesses, community organizers and business owners on First Street came together at the First Street Community Businesses-Boyle Heights Annual Unity and Solidarity Festival, on December 6. Dozens of people from the community gathered at Mariachi Plaza listen to music and hear the concerns many business owners had about maintaining a local economy.

The festival is a way of letting the community know that there have always been businesses on First Street and to encourage them to shop locally.The all-day event showcased more than 15 musical talents, vendors and speakers.

One of the main organizers of the festival was the band Colectivo Cenizas.The band’s goal is to shed some light on the problems they see in the world and the community.

“Ceniza means ashes and whenever there’s a fire there are ashes left but if you blow those ashes you’re going to find amber there and flame is going to come out,” said bass player and vocalist Jose Ortiz.

The ashes the band refers to are the community organizers and civil rights leaders who came before their time and made a huge impact on the community.

The band Colectivo Cenizas (Collective Ashes) performs at the Unity and Solidarity Festival.

“We want to fill that gap that is out there. Our job as a band is to make our own music. The music that we write is not just any kind of music; it has to have a meaning, it’s from our band,” Ortiz said.

In the last song they played, “Voces,” translated “voices,” the song honored all those people that have gone before them, died before them, and made their voices heard in a community; like voices of Cesar Chavez and Martin Luther King, Jr.

Many of the members of the band have their own jobs but feel invested in keeping the culture of First Street and Mariachi Plaza alive with music. Ortiz himself is a financial consultant, but saw the importance of having the band represent the community and act as a resource for the people. They are not looking for money, but a way to reach out to people and a way to connect.

“Our main goal is to make a difference and bring the word of a better society. That’s our goal as a band,” Ortiz said.

Traditional art is also a focal point of preserving culture in the community. Francisco Bautista, a local artist 20-year resident of Boyle Heights who makes alebrijes, or Oaxacan-Mexican folk art sculptures, said events like this one are making the community better. He said one of the main reasons why he thinks the local economy is better is because of the Metro and that there are more efforts to preserve culture.

“Now everything has changed,” Bautista said. “When the Metro came, it opened the door for bringing more people come from different places. It’s more easy to do business.”

As one of the coffee houses on First Street, the local business has become a hub of students and community members.

Vendors are very popular in Boyle Heights and contribute to the fabric of the community's culture. Here, a vendor is selling various shoes and accessories at a market on Sunday.

Libros Schmibros is just one of the local businesses around Mariachi Plaza.

The "promotor cultural" or cultural promoter is the hands behind the alebrijes. He has lived in Boyle Heights for over 20 years and works for Dobai Art.

Alebrijes are traditional art sculptures from Oxaca, Mexico. Francisco Bautista continues to promote his culture by sellling these items.

The entrance to the Mariachi Plaza Metro Gold Line serves as a corridor for community activists and performers.

However, not everyone feels like the new developments are good for the local economy. In fact, it may even be infringing on the very livelihoods of the businesses on First Street. Ortiz also said the main focus of this event, besides promoting artists, is to promote small businesses.

When asked about gentrification, many preferred the term community displacement because of the threat of new businesses displacing old mom and pop shops.

Many of the business owners lead busy lives running their shops and don’t have time to go to all of the meetings about the developments arising. So, the organization, the First Street Community Businesses-Boyle Heights, was created to help business owners on First Street share resources and knowledge of the changes happening in their community.

At the helm of the activism is owner of Un Solo Sol Kitchen, Carlos Ortez, who is against the new structure Metro has proposed in the coming years.

"We are not against progress," Ortez said. "We are against a tricky progress to kick or to choke mom and pop businesses in the area. They are literally enclosing and privatizing a public property."

On November 5, 2014, Metro entered a negotiation with Primestor Development Inc. to explore the possibility of expanding commercial businesses across the street from the Metro Gold Line Mariachi Plaza.

Many fear that the proposed plans to develop commercial businesses near Mariachi Plaza will threaten the existence of other businesses and Mariachi culture. Mariachis have been gathering in the plaza long before the Metro Gold Line, and members of the community intend to keep it that way.

Ortez said he sits on a committee, which aims to include voices from the community about the developments. But, he says the meetings have been biased.

He says a solution to the talks is to have a “sincere open social dialogue” with the people and the developers as a model for compromise. The importance of opening up a conversation is to shed some light on how the business owners on First Street feel. By having an open dialogue, Ortez hopes businessowners and developers can find a way to compromise without threatening the existence of longtime establishments.

“They have their dreams. Why do they have to be kicked out of their dream land?” Ortez said.

As big business increases in Los Angeles, the small businesses of Mariachi Plaza are not only fighting to stay open, but also to preserve the Latin culture of their community. 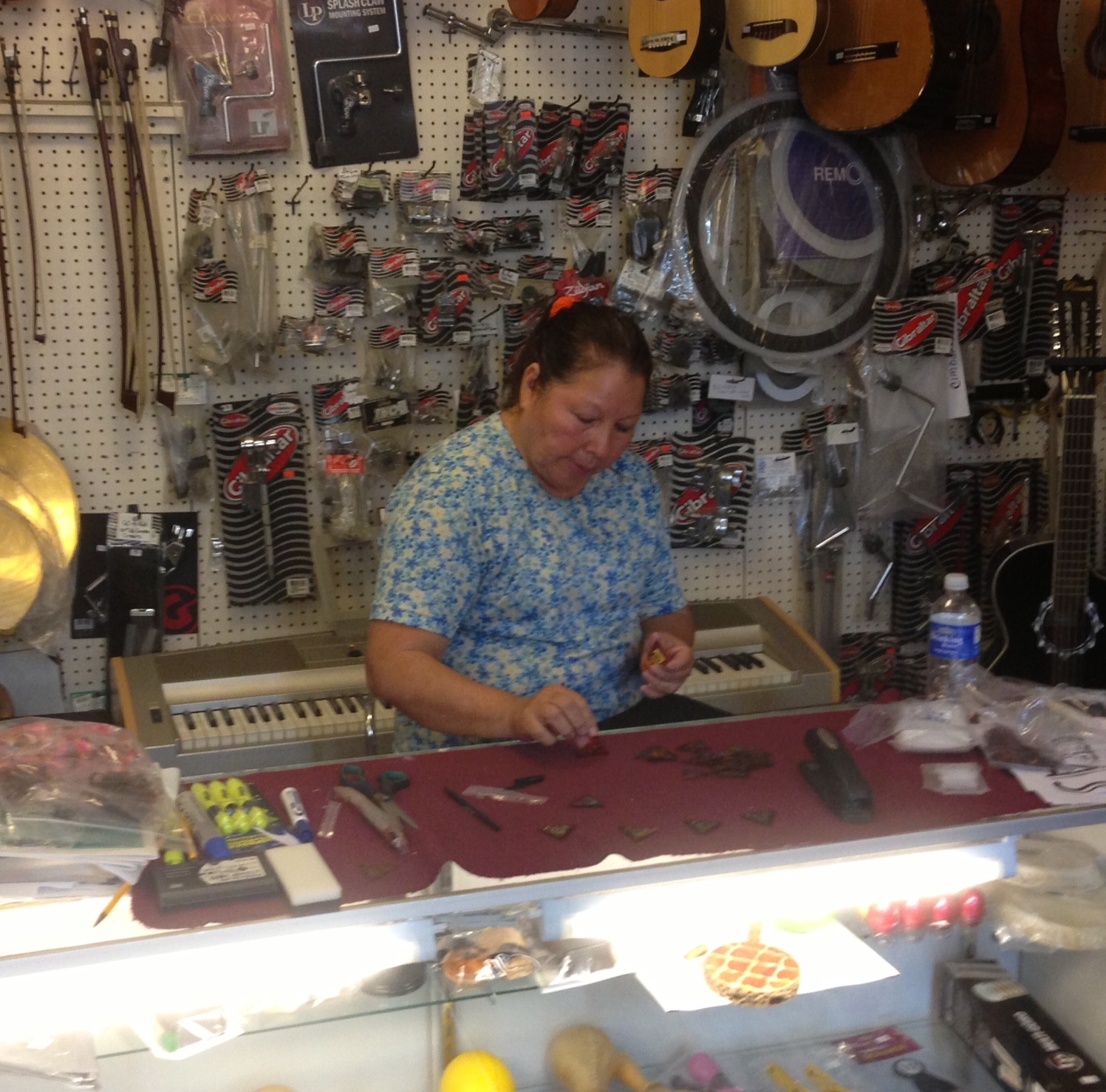 35 years ago, Ruben and Margarita Ortega created Boyle Heights' premiere music store, adding culture and creativity to a community that was notorious for gang violence and a lack of intellectual curiosity 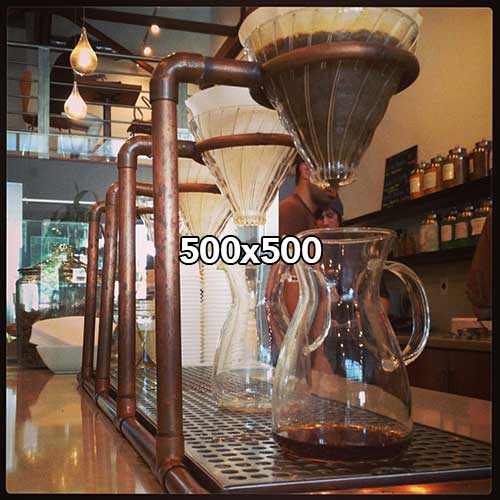